The Rise of Mobile Chat 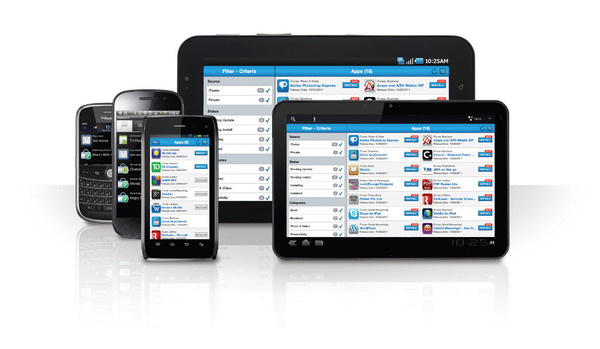 We wouldn’t have mobile chat without the inventions of the Internet, the World Wide Web, and of the cellular device making todays communication possible. It was all in the making for many years, that involved many researchers, engineers, programmers, and scientists. A group effort over a period of years. Communication and chat has heightened and grew to higher heights since the early 1900s. Evolving and being made to be accessible on our cellular devices. With the help of the Internet, World Wide Web, and mobile devices, we can now chat more quickly and effectively. Anywhere, at any time and on the go.

The Making of The Internet and World Wide Web

The Internet wasn’t invented by a single individual. The idea of the Internet rose in the early 1900’s. It didn’t begin on being scientifically researched until the early 1930’s. The development of commuters started in the 1950s. In the 1960’s the 1st prototype of the Internet was funded and used by the U.S. of Defense, called “ARPANET”. This system used packet switching to communicate with various number of commuters through a single network. More networks began being invented and added from there. The transmitting of network to network arrived in 1983, that transformed into the Internet. The inventor of the World Wide Web was Tim Berners-Lee, in 1990. The World Wide Web allowed accessibility of online data from websites. It became available to the public in 1991. It has evolved to being available not just on computers, but mobile devices as well. The Internet has allowed communication to be quick and efficient.

The making of The First Cellular

The cellular or mobile device has made communication even easier. In 1973, a researcher for Motorola named Martin Cooper produced the 1st cellular device. However, it wasn’t put on the market till 1983. The Motorola cellular was the 1st cellular to offer texting and voice calling. The Motorola was big and size and contained an antenna. In 1993 Bellsouth and IBM invented the 1st Smart phone that contained many new features such as: A complete assessable keyboard, a calendar, and email. In 2003 Blackberry featured all of the Motorola cellular device, except it featured a web browser to the Internet. Allowing surfing of the net at our finger tips. It was a lot smaller in size and didn’t contain an antenna, like the Motorola and Smart phone. It was able to fit in our pockets, for easy carrying. The 1st chat room was invented around 1973. Invented by Doug Brown and David Woolley and was named Talkoimatic. Opening a whole new world of communication on the go.

Today, mobile chat has evolved even more so. We don’t need the usage of a computer or laptop anymore to communicate. Our mobile devices have turned into miniature computers. Having the accessibility and special features to experience chat on the go. Downloading a chat app and with a simple click and you’re in. Being quick and convenient. We can chat on our mobile device anywhere and while we are multitasking. More chat rooms have become available since the Talkimatic. Many chat rooms have been invented since then. We have the option to download mobile chat apps of various chat rooms. There are too many apps available to even begin to count. Making it even easier to access and chat. Allowing privacy where ever you may be. Eliminating phone calling. Giving much enjoyment. Mobile chat will continue to evolve, for years to come.

The Impact of Mobile Progress

The Internet, World Wide Web, and cellular devices, have made communication available to us anywhere and at any given time. Not just on computers, but on mobile devices. Communication has become so much easier, efficient, and available on the go. The many researchers, scientist, inventors, programmers, and engineers, involved over the years had made it all possible. Starting in the early 1900s and still evolving today. Fifty years from now communication will be even more technical inclined. Communication and the accessibility to chat, will be forever evolving.